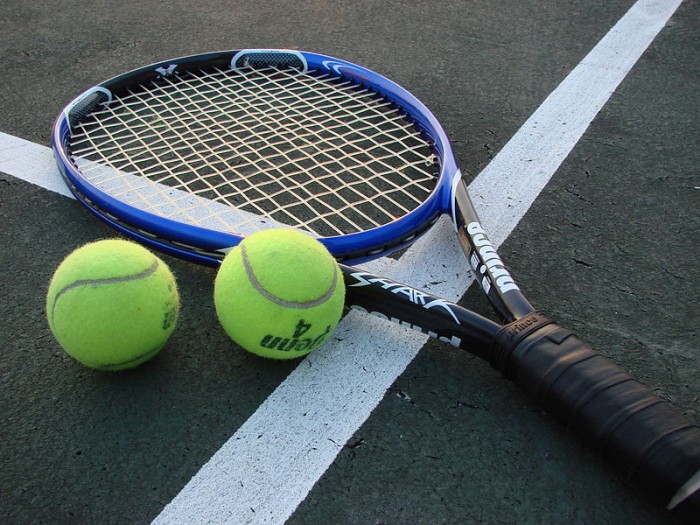 Danish tennis Caroline Wozniacki ace may have been dumped by her fiancée Rory McIlroy just a few weeks ago, but the blonde bombshell has refused to shy away from the social media sites she is so fond of.

Wozniacki has been an avid user of Twitter in recent years, regularly updating her followers as to where she is and what she is up to, and she seems determined to not let the break-up with the Northern Irish golfer, which occurred just weeks before their wedding day, change that.

In fact, it appears as though the former world number one wants everyone to know just how well she is doing in getting on with her life. In the latest photo she posted on Twitter, Wozniacki is seen enjoying a night out with actress Hayden Panettiere and her fiancée Wladimir Klitschko as well as several others under the captions: “We are celebrating my mom tonight.”

Wozniacki and McIlroy got engaged on New Year’s Eve after dating for two years. However, the golfer broke things off suddenly after they had sent the wedding invitations out. He later released an explanation through his communications firm and has said very little about the split ever since.