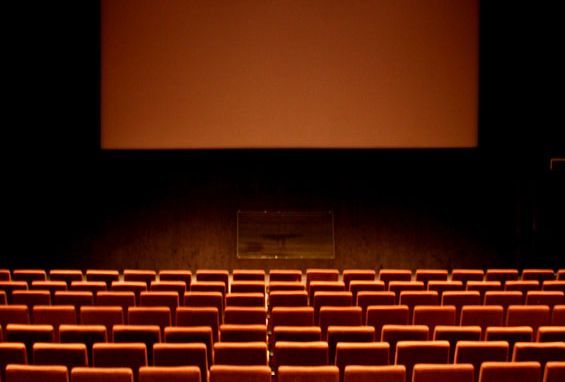 Producers in the Nordic countries will have access to €52m of funding over the coming five years after Nordisk Film & TV Fund agreed a new deal with its members.

The Oslo-based financing group’s new scheme will start in 2015 and run until 2019, meaning a little over €10m will be available each year to producers to help them distribute films, TV dramas and documentaries. The €52m is the same amount that was made available from 2010 to 2014.

The fund was launched in 1990, with its budget being provided by the governments, national film institutes and broadcasters of Iceland, Norway, Sweden, Denmark and Finland. Icelandic Culture Minister Illugi Gunnarsson said the extended deal would benefit regional TV series and films, which play an important role in the Nordic nations and overseas.

Two of the recent investments have been in The Battle of the Heavy Water, a World War II resistance drama produced by Norwegian company Filmkameratene, and The Team, a police drama by Denmark’s Nordisk Film Production.