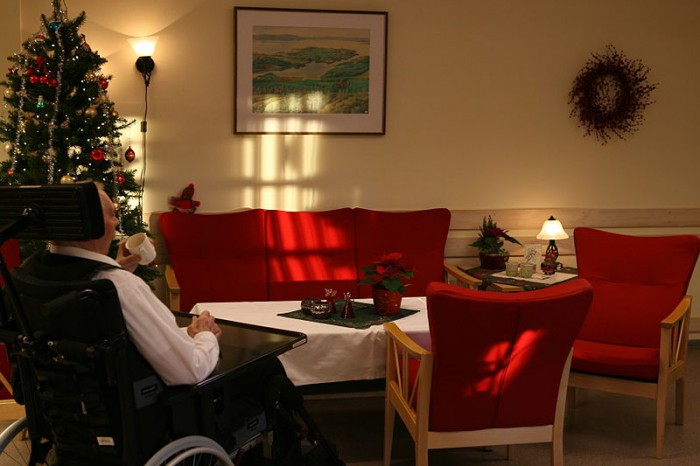 Eight out of 10 Swedes think their pension will be insufficient to cover their living expenses during their retirement years, revealed a Gothenburg University study.

Low-income earners, women and young Swedes were the most concerned about the Swedish pension system, found researchers from Gothenburg University’s School of Economics.

Economist Jeannette Carlsson Hauff said that trust in Sweden’s pension system is, in general, low. She noted that around 80 per cent of respondents felt it would not offer them the income level they require when they stop working.

More than 900 people took part in the questionnaire, with the results showing that certain groups of people were more concerned than others. Sixty-four per cent of respondents said they felt the government had failed to put aside enough money for pensions since the system was reformed in 2000.

Carlsson Hauff said that young people have lower confidence than most in the system, while the group with greater confidence is largely made up of high-income earners and men. She revealed that many respondents also overestimated the amount they would receive after retiring, with 56 per cent now admitting they wouldn’t be satisfied with their pension at their current income within the current system.