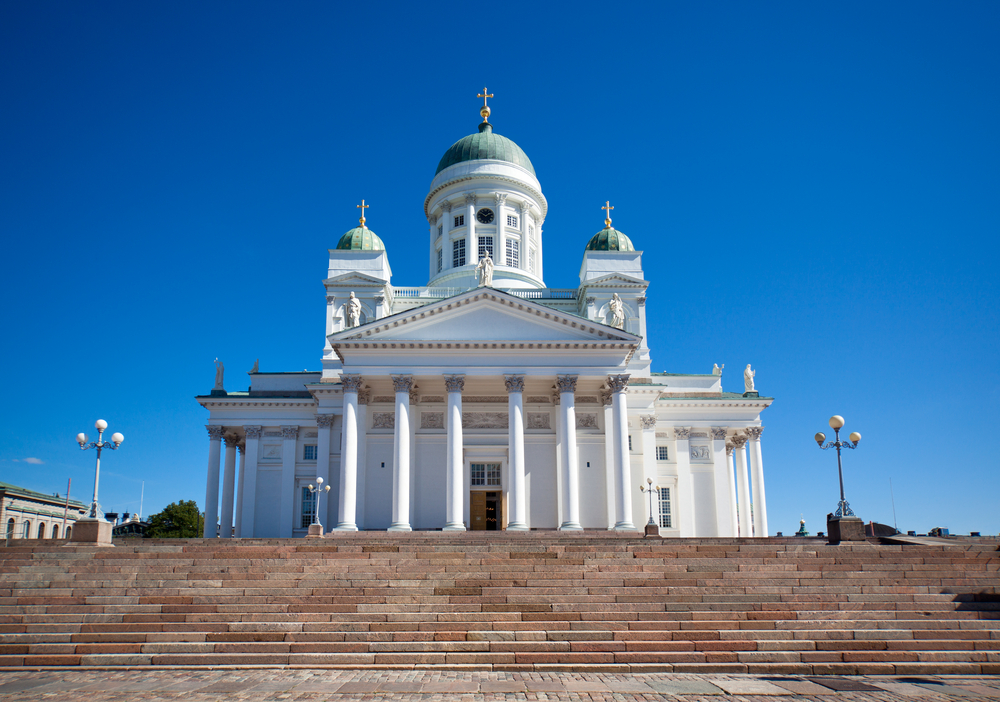 Finland’s judicial system has been ranked the world’s fourth best on the World Justice Project’s Rule of Law Index 2014.

The index, which surveyed 99 countries worldwide on how the rule of law is applied in day-to-day life, ranked Nordic nations Denmark, Norway, Sweden and Finland as the top four respectively. Finland was the leader in terms its criminal justice system, but came out fourth when all factors were taken into account.

The Rule of Law Index was compiled after 2,400 surveys and questioning of more than 100,000 households, which looked at 47 outcomes based on nine factors including absence of corruption; constraints on government powers; fundamental rights; open government; regulatory enforcement; order and security; informal justice; criminal justice; and civil justice.

Each country’s overall score was worked out by worker out the average score of each factor. New Zealand, Australia and Singapore, in sixth, eighth and 10th positions respectively, were the only three countries from outside Europe to make it into the top 10. The UK was 13th, the US 19th, China 76th and Russia 80th.

Finland’s criminal justice system was ranked the world’s best, but the Nordic country did not score so well in the categories of constraints of government powers and open government – being placed 11th in both areas.

Many African countries and North Korea were not part of the survey, while the European nations of Switzerland, Lithuania and Latvia were also not included.