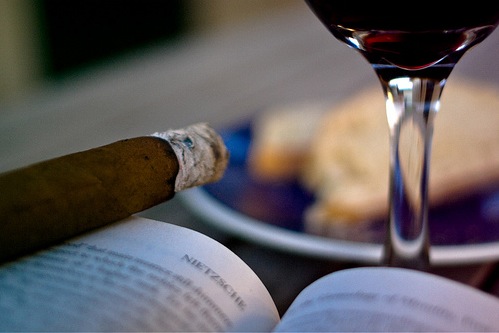 Danish people are drinking and smoking less, according to new research from the national health department.

Sundhedsstyrelsens Nationale Sundhedsprofil, the national health profile division of the health department, revealed that just one in five males and one in seven females said they drank more than the recommended limit of 14 units a week. The last time the research was carried out, in 2010, the number was at one in four.

In addition, the number of people who said they smoked on a daily basis fell from almost 21 per cent to 17 per cent during the same period.

Health department spokesperson Jette Jul Bruun was satisfied with the figures, noting that between 13,000 and 14,000 Danes die each year as a result of smoking-related illnesses. She added that a further 3,000 die from drinking-related illnesses so the new figures are positive in terms of public health.

However, despite the positive figures, young Danes continue to drink more than the department’s recommendations, although the number of young males drinking in excess of the maximum recommended units have dropped since 2010.

The report also revealed that there are still issues concerning diet, obesity and exercise in the country. Such problems are greater among the less well-off and less educated Danes.