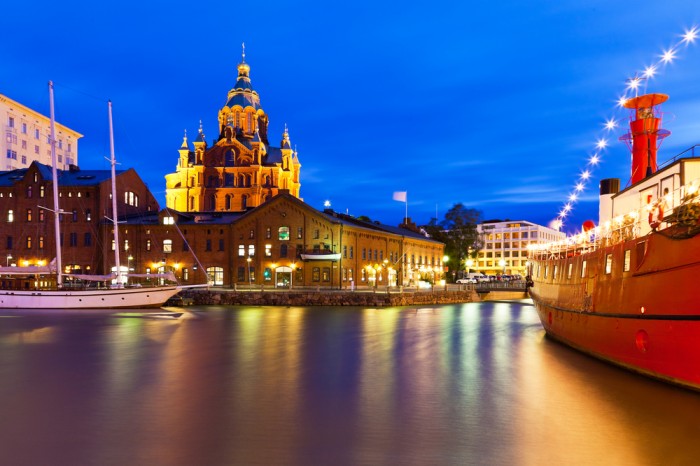 Helsinki diners and drinkers may be forced to stay indoors this summer if restaurateurs go ahead with plans to close down their summer terraces.

This year’s summer drinking on the terraces of Helsinki’s bars is under threat before it has even started because restaurateurs have been angered by new regulations due to be implemented banning beer advertisements in the proximity of the terraces and raising the licensing payments for outdoor furniture.

The measures will mean owners of licensed premises will have to pay more to run terraces, which are normally extremely popular among Finns who have had to endure a long, cold winter. More than 130 restaurateurs have already stated their intention to close their terraces in protest at the regulations, revealed the Finnish Hospitality Association (MaRa).

The Association’s Aittoniemi noted that it costs almost 3,000 euros for one parasol and there are around 500 terraces in Helsinki. He said this amounts to millions of euros of costs this summer at a time when trade is experiencing a historically low point.

However, the Public Works Department does not agree, stating that it is raising the terrace rent but Finland still remains less expensive than other Nordic countries, where the costs are considerably higher. Furthermore, it says, the alcohol advertising ban was a governmental decision so Helsinki is only complying with the law.

MaRa said that talks had reached a deadlock, and advised member businesses to refrain from signing up to the regulations. Aittoniemi acknowledged that struggling restaurateurs may be tempted to pay the increased fees in the hope that business picks up during the summer, but suggested that one solution, for this summer at least, could be to extend the previous rules.