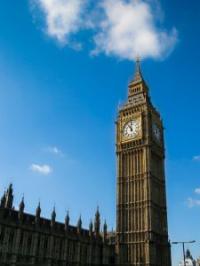 The application of anti-terrorist laws against Iceland at the beginning of the banking crisis last October was unnecessarily harsh; this is the finding of a British parliament committee set up specifically to investigate events in the Icelandic economy and their effect on the United Kingdom. The committee also found that the laws need reviewing and clarifying to decide if it is right that they are used for situations such as the one that rose with the Icelandic financial crisis. The committee feels that the UK government should have alternative ways to react to these kind of situations.
In the report the committee reviews the explanations Alistair Darling gave to his actions, and when interviewed by the committee he told about the phone call he had with Arni Mathiesen, the then Icelandic Finance Minister. The committee does not agree with Mr. Darling that Iceland was not going to honour its commitments.