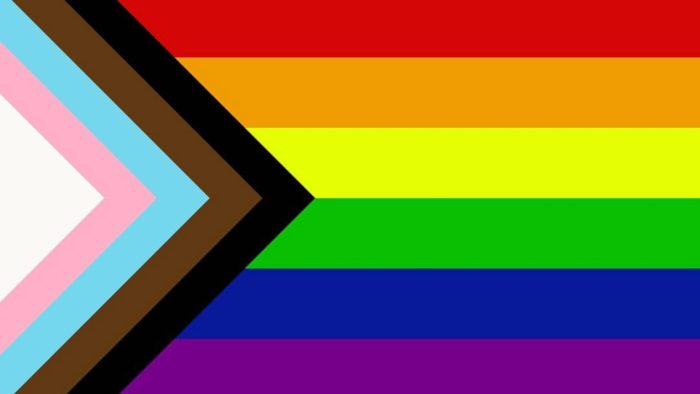 A formal apology has been issued by the Norwegian government 50 years after a historical law that criminalized homosexuality was denounced in 1972.

It was estimated that between 1902 and 1950, 19 gay men were convicted in Norway for their relations under a paragraph of the country’s penal code.

The Norwegian government and Prime Minister, Jonas Gahr Støre, comments on the bill:

“Gay people have been treated as criminals and prosecuted by the Norwegian authorities.

The law had an important symbolic value and meant that homosexuals were exposed to multiple convictions, discrimination, slander and blackmail.

Criminalizing and prosecuting people for their love life, treating [medically] healthy people, depriving them of career and work opportunities are serious violations of our values.”

The official apology has been welcomed by LGBT+ activists.