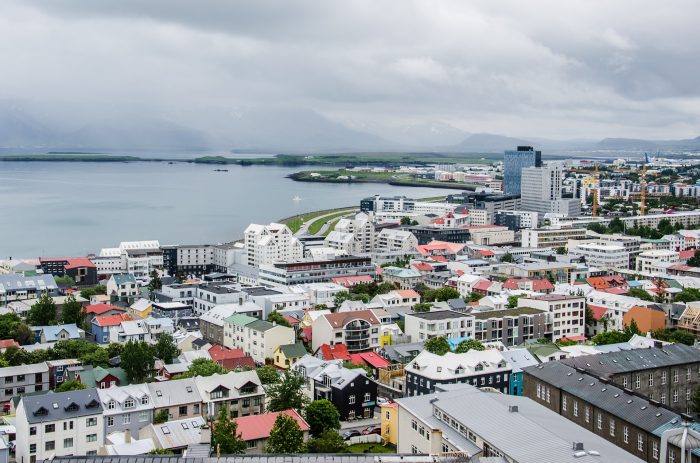 According to Morgunblaðið, the unemployment rate in Iceland has declined from 5.2 percent in February to 4.9 percent in March. The country’s Directorate of Labor predicts the rate will drop to 4.4 or 4.6 percent in April.

As part of a report, it was noted that 9,608 individuals were unemployed at the end of March — 5,416 men and 4,192 women. Within that number, 4,097 were foreign citizens, roughly 10.5 percent of foreign citizens living in the country.

The most significant decrease in unemployment was in the tourism sector, followed by professional services, the service sector, and construction.