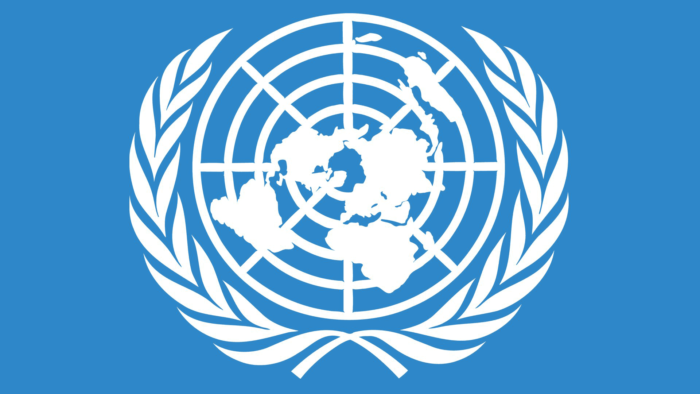 Calls to scrap plans for an iron ore mine in Sweden have been made by two UN human rights experts to protect indigenous Sami people.

The Sami people have also expressed concern over the proposed mine as it would disrupt reindeer herding and their land.

Greta Thunberg, the Swedish climate activist, has joined a recent protest organized by the Sami people. In a statement, Thunberg expressed, “The future of humanity should be prioritized above the short-term profit of a company.”

Newer PostShooting in Reykjavík: Two incidents occur in the span of a week
Older PostGreenland loses more than 5 billion tons of ice over past 20 years