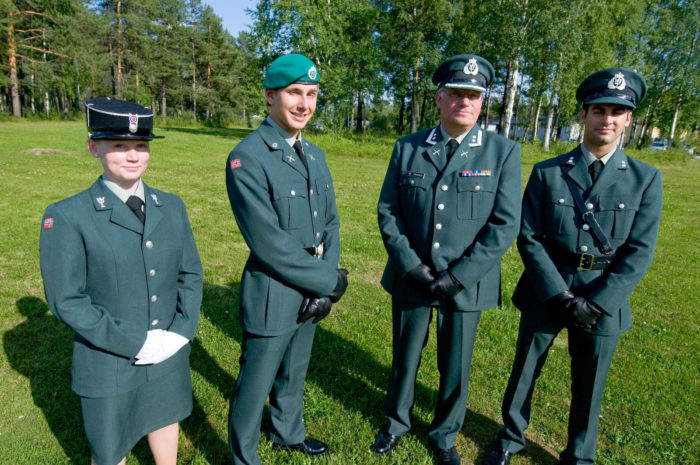 The country’s military has ordered Norwegian army recruits to hand over their underwear, including socks and bras, at the end of their service in order for new recruits to use them due to low supplies due to the COVID-19 pandemic and other financial issues.

The Norwegian Defence Logistics Organization (NDLO) claimed that this was due to “a challenging stockpile situation, this move is necessary as it provides the Armed Forces with greater garment volumes available for new soldiers starting their initial service.”

Prior to this announcement, around 8,000 young men and women were called for their mandatory military service returned their outer clothing but were allowed to the site of the barracks with the undergarments they were issued with at the beginning of their service.

In Norway, Military service is mandatory for both men and women, lasting between 12 and 19 months.