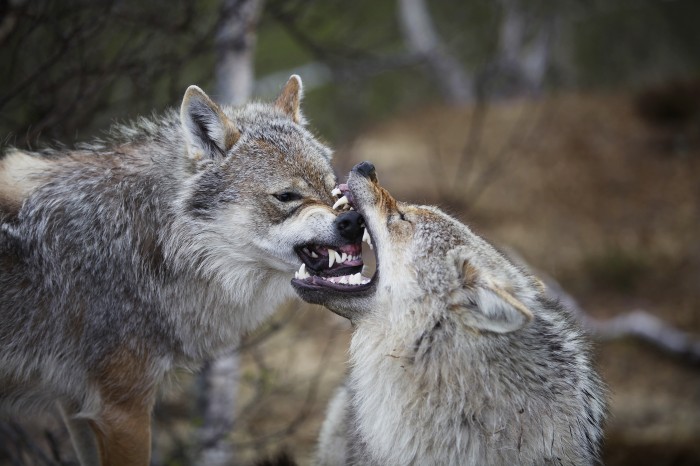 Scandinavian countries Norway, Sweden and Finland are joining forces this winter to reduce the population of wolves through culling. In turn, conservation groups are appealing to the European Union to combat the slaughter of the animals.

In Sweden, hunters have already executed the majority of their yearly target of 27 wolves. Finland has been authorized to kill 20 wolves, making it the country’s first “population management cull in seven years. Norway plans to cull about 60% of its wolf population this year to maintain just three breeding pairs in the country.”

Conservationists have accused the Nordic countries of creating a hostile environment for the wolves and defying the EU laws that protect the animals.

Siri Martinsen, Chief Executive of Noah, an animal rights group taking Norway to court, said, “It’s a horrific situation. Norway’s wolf management is out of control and they are just shooting wolves because some people don’t like them. It is outrageous to hold a species at a critically endangered level.”