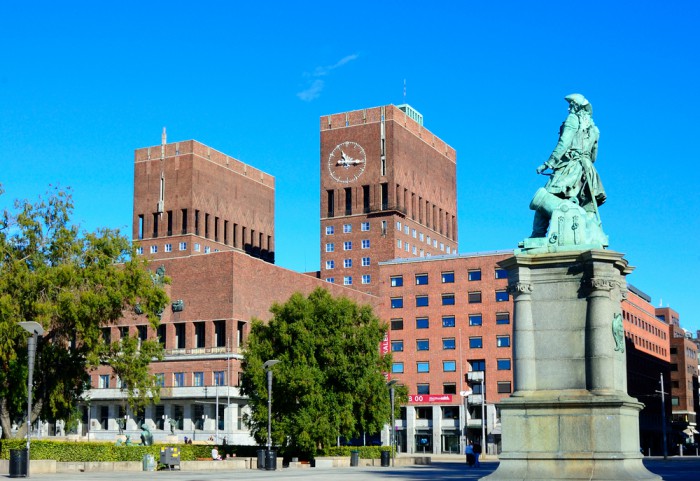 Norway’s capital Oslo is set to reduce the number of electric scooters available for rent, which also includes a ban on rentals at night.

Due to a high number of scooter-related accidents over the summer, Oslo will be reducing the amount of electric scooter rentals permitted throughout the city – a city with the most electric scooters per inhabitant.

These new regulations mean that the number of scooters found dotted around the streets will be reduced to roughly 8,000 from the 30,000 that can be currently used.

Richard Kongsteien, Communications Director at Oslo’s Urban Environment Agency, told VG, “During the work on the regulations, we obtained figures from large cities and scooters. Oslo was miles above all other cities in the world in terms of the number of scooters per inhabitant.”