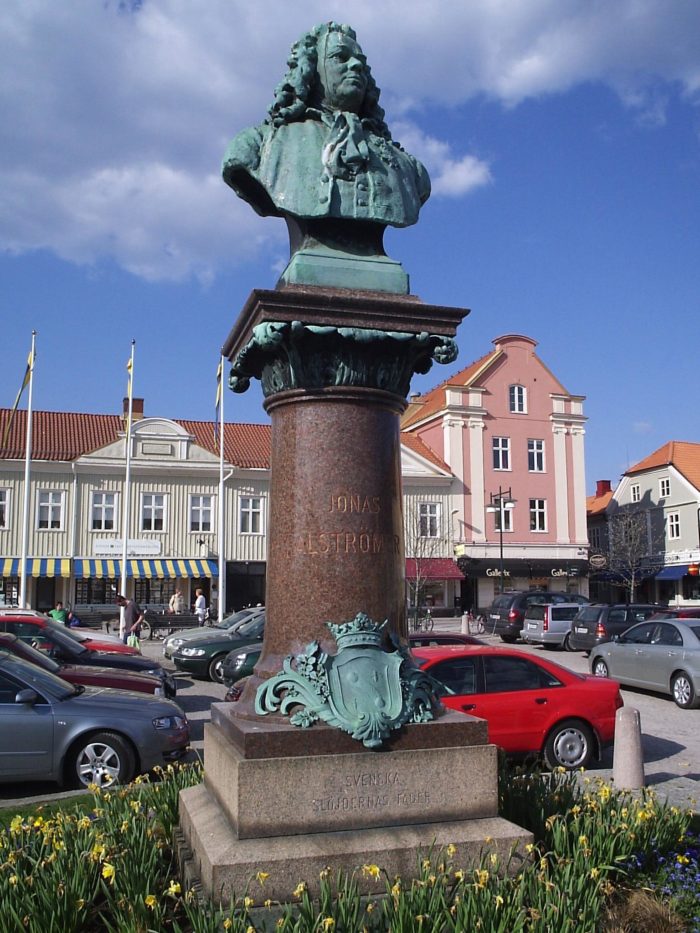 A large deposit of Bronze Age artifacts thought to originate between 750 and 500 BC have been excavated in the Swedish town of Alingsås by Archaeologists from the Administration for Cultural Development.

In April 2021, various bronze objects were discovered by members of the public, who notified the Administrative Board of Västra Götaland county about the findings. The county dispatched a team comprised of members from the Administration for Cultural Development and researchers from the University of Gothenburg to conduct an archaeological survey.

A significant number of the findings consisted of decorative objects, including bracelets, foot rings, necklaces, and needles and hoops that were used to fix various articles of clothing.

Alongside these findings also included a rod, horse spurs, and surplus materials from bronze casting, which were also sent off for preservation along with the items as mentioned earlier.

“Most of the finds are made up of bronze items that can be associated with a woman of high status from the Bronze Age,” explained Johan Ling, Professor of Archaeology at the University of Gothenburg.

Newer PostFirst banknote produced in Denmark sold for 22.8 thousand Euros
Older PostIceland expects to see rise in tourism from May