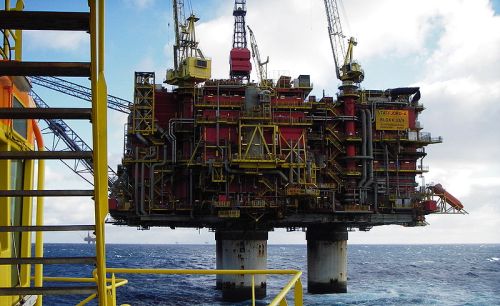 Norway’s carbon tax is set to triple as part of a new set of procedures put forth by the Norwegian government to achieve the country’s climate objectives.

It has been announced that Norway aims to reduce the country’s greenhouse gas emissions by 50-55 percent by 2030. Then, aiming towards a reduction of 90-95 percent by 2050.

Solberg followed up, stating, “Norway wants to do its part to curb climate change.”

It has been noted that the hike in tax is to further the country’s investment in carbon capture and storage (CCS) technology.

In 2020, Norway became the first country to have over 50 percent of all new cars electric, intending to reach all new cars being emission-free by 2025.