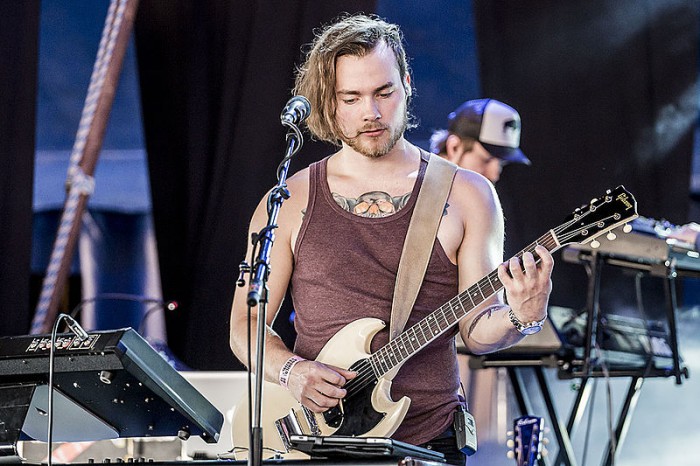 According to RUV, Icelanders streamed music 1.2 billion times during 2020, as shown from data provided by the Icelandic Association of Record Publishing Companies.

Spotify was noted as the dominating streaming service, with Icelanders streaming on the platform 1.1 billion times. Icelandic music made up to 18 percent of the total, with popular artists Bríet, Bubbi Morthens, JóiPé & Króli, Auður, and Ásgeir topping the list.

In total, Icelandic artists and record publishers earned near to 250 million ISK throughout 2020, roughly 2 million USD, the highest profit in Iceland for musicians over the past decade.