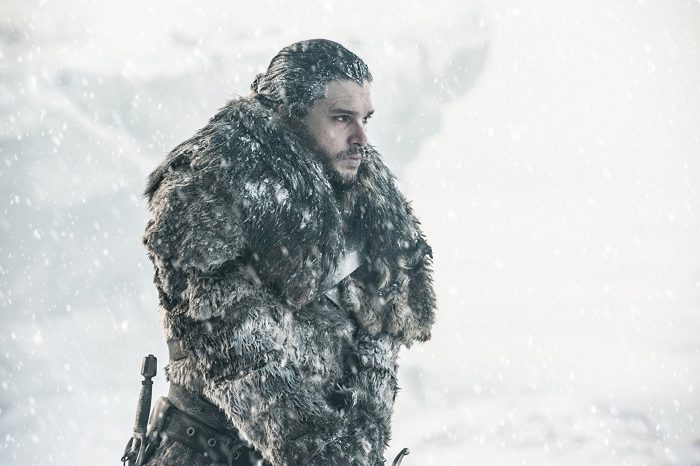 Iceland is known for its dramatic landscapes ranging from glaciers, geysers and hot springs to volcanoes and lava fields––the perfect place to film sweeping epics of all sorts.

Filmmakers have long taken an interest in capturing Iceland’s awe-inspiring landscape on film. Back in 1920, Danish director Oskar Gislason was the first to shoot a major motion picture in Iceland, Sons of the Soil. Unsurprisingly, this didn’t lead to Iceland immediately becoming a go-to shooting location for Hollywood films but it introduced the idea of Iceland as an option.

Slowly but surely, more and more films were shot here but it wasn’t until Lara Croft: Tomb Raider featured Iceland’s stark beauty in 2001 that its popularity really skyrocketed and almost twenty years later it doesn’t show signs of stopping.

The country’s soaring mountains, majestic waterfalls and expansive glaciers lend themselves to epic sagas and action-adventure films such as the two Star Wars films that were shot here, The Force Awakens (2015) and Rogue One (2016), and superhero blockbusters Captain America: Civil War (2017) and Justice League (2017).

Most recently Iceland’s icy landscapes inspired the setting of Frozen II. Will Ferrell will play an Icelander in his latest comedy, Eurovision, which was partially shot in north Iceland and the latest Spider-Man film will begin shooting here later this year.

Iceland has become such a popular shooting location that there are even tours centered around visiting the featured location. In the case of Game of Thrones, fans of the show will be pleased to know that even though the series has ended, they can visit the filming locations for the show, immerse themselves in the lands of the Seven Kingdoms on a Game of Thrones Tour and relive the glory days of the battle for the Iron Throne.