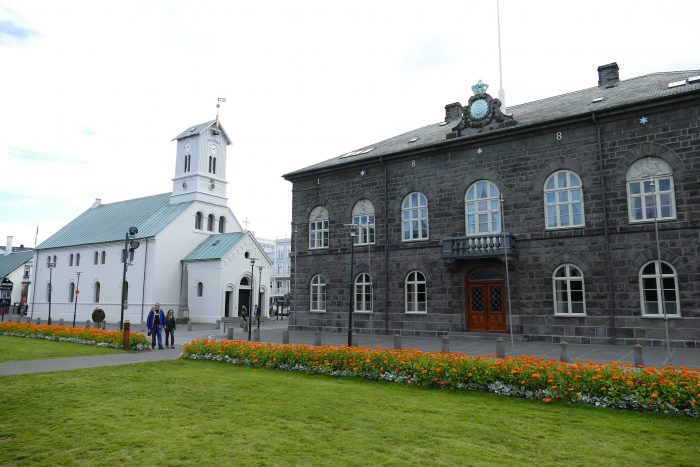 Protesters from the No Borders pressure group held a protest outside Alþingi yesterday. In this protest they attempted to stop people entering the building including staff, MPs and visitors. Police were called who arrested some of the protesters.

Helgi Bernódusson, estates manager, claimed the protesters formed at each of the entrances including the car park and also that anyone who wanted to enter the building still managed to do so.

Following the arrests, protesters followed to the main police station near Hlemmur to protest for the release of the arrested party.