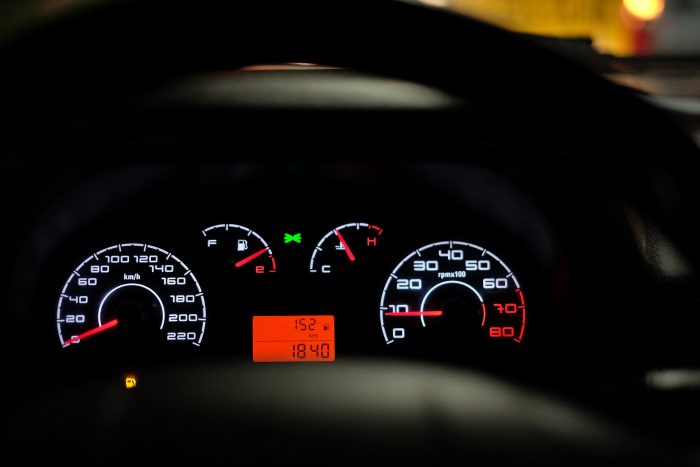 Kveikur investigated the car rental Procar and was surprised with what they discovered this week. A former employee who wishes to remain anonymous tipped off the programme that Procar were tampering with their rental vehicles to lower the mileage to increase their value.

This kind of activity can come into play as new vehicles do not need government inspection for the first four years, the cars are heavily used as rentals and sold to the public before an inspection is due.

The informant claimed that his boss asked him to reduce the mileage by tampering with he car’s odometer to keep the vehicles at higher value in the car rental market for longer, adding that they would not be sold to the public at a later date.

Kveikur investigated this claim with more than one individual who had bought a vehicle from the car rental company to find that the mileage at the current day appeared lower than the vehicle showed two years prior with a tourist. The informant added that mileage changes could be as drastic as removing 120,000 kilometres from the clock. Kveikur obtained information on around 100 vehicles that Procar has sold on, and police have also begun an investigation with Samöngustofa (Icelandic Transport Authority).

Procar management did not wish to appear on Kveikur and claimed that there was no knowledge to support the allegations, however, after the episode of Kveikur was broadcast a statement was released by Procar stating that one employee had been ‘clocking’ cars without management knowledge which had been sold to the public between 2013 and 2015. The employee is no longer involved with the company and apologised for the “breach of judgement and confidence”. Procar also promised to appoint a neutral party to allocated appropriate compensation to those affected.

Altering the odometer can cause very dangerous ramifications to the new owner of the vehicle, maintenance schedules become distorted such as the changing of hydraulic fluid and brake pads.