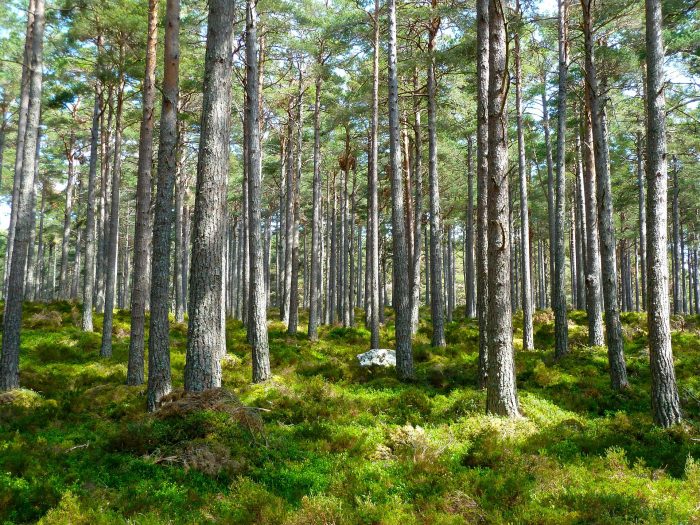 This Friday at midday the national association of students will be holding a strike outside Alþingi to emphasize the issue of climate change to the authorities. The strikes have been replicated around the world from protests inspired by Greta Thunberg, Swedish climate activist, who organised the first school strike.

A press release from the student group stated, “We want to show the authorities that the public is aware of the severity of the issue and wants radical action.” The protests have been held in countries including Australia, the UK and Belgium.

Iceland is being called by the students to take the lead, following scientific advice to declare an emergency that would trigger an investment of 2.5% of GDP towards climate action. The group supports the government’s climate action plan to 2030 which intends to make Iceland carbon neutral by 2040 but feels that more can be done.

The current plan does not keep to keeping global warming within 1.5 degrees and it is clear more investment is needed to rectify this. The UN’s IPCC calculates 2.5% of global GDP needs to be invested in climate action until 2035 to avoid warming surpassing 1.5 degrees.