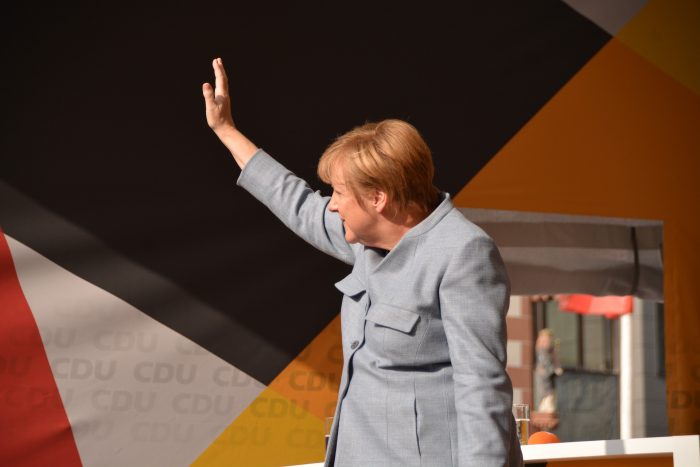 German Chancellor Angela Merkel, one of the longest serving Christian Democratic Union leaders to date, has told the right-of-centre party that she will not be running for leadership again, after 18 years at the helm.

The  follows CDU losses in regional elections that could destabilise the government coalition. Support in Hesse dropped by 10%, the Christian Social union (the Bavarian sister-party of the CDU) also saw a support drop in their home state.

Merkel will not seek any political posts after 2021 but plans to continue as the chancellor for Germany, which she has been since 2005, until her term ends in 2022. Her position as chancellor is “set to weaken” according to J.P Morgan economist Greg Fuzesi.

The news has seen the euro drop 0.4% against the dollar with slight recovery throughout the morning. A CDU press conference will be held at midday today to provide further information.