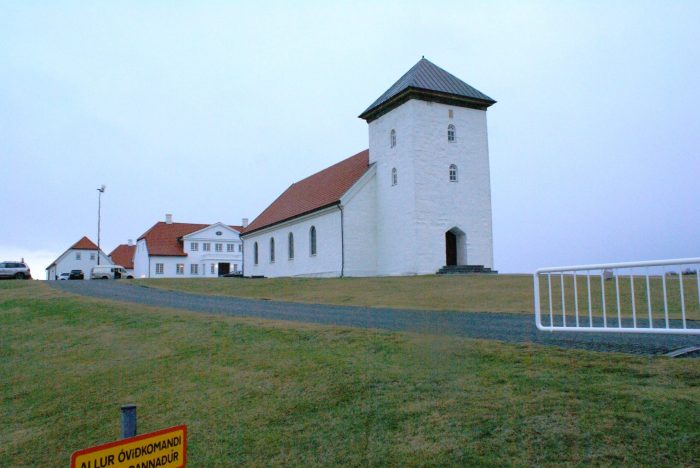 At midnight last night the deadline to turn in signatures and confirm candidacy for the 2016 presidential elections in Iceland expired. So far nine candidates are confirmed and the Ministry of Interior is to formally announce the final number of participants no later than in the end of the week. In Iceland all candidates must formally declare their intention to run on or before May 20th, five weeks before the elections, and to do this they must have signatures of support from no less than 1500 voters. Confirmed at this time are Andri Snær Magnason, Ástþór Magnússon, Davíð Oddsson, Elísabet Jökulsdóttir, Guðni Th Jóhannesson, Halla Tómasdóttir, Hildur Þórðardóttir and Sturla Jónsson who all had handed in their signatures of support yesterday afternoon. Guðrún Margrét Pálsdóttir confirmed with the National broadcasting service that she had handed hers in two hours before the deadline but neither Baldur Ágústsson nor Magnús Ingberg Jónsson could be reached this morning. The elections this year hold a record number of candidates, with the number in previous elections having been six at most. The election campaign is expected to start full force in the coming days and it promises to be an interesting race with strong and controversial contestants. The 2016 presidential elections are held on June 25th.