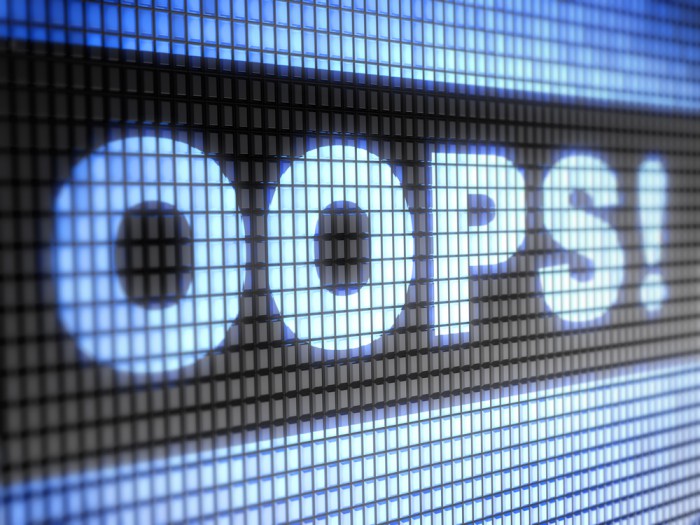 A sex toy tester job advert on Sweden’s Employment Service (Arbetsformedlingen) website has been removed amid fears that it could cause offence.

The Oliver & Eva advert, which was posted on Monday, requested applicants that were “driven and methodical” and prepared to be patient with technical equipment.

It urged potential employees with “previous experience of pleasure” to send in their CVs, informing them that successful candidates would be asked to go to their nearest post office to pick up discretely-packaged sex toys, before trying them out and reviewing them.

The company wanted applicants who had a minimum of a high school education, good Swedish language skills and basic Excel knowledge.

However, despite the employment agency agreeing to post the job advert on its website, it ended up removing it on Wednesday in case it caused offence.

Oliver & Eva founder Tobias Lundqvist, 31, explained that they informed the agency about the advert so they were well aware of its content, adding that they had even spoken to their lawyers about it.

He went on to say that he was confused and disappointed about the decision, revealing that they received a short message informing them that the company had the right to remove anything from its website if it was deemed that the material could cause offence.

However, the advert, for the short time it was on the website, proved popular, with more than 37,000 people sharing it by Wednesday afternoon. Lundqvist also revealed that they received a new application every 20 seconds, while he had 14,000 unread emails by Thursday morning.

He said that they had not taken anyone on yet as had not gone through all the CVs, but the level of interest had already made them consider taking on extra testers.