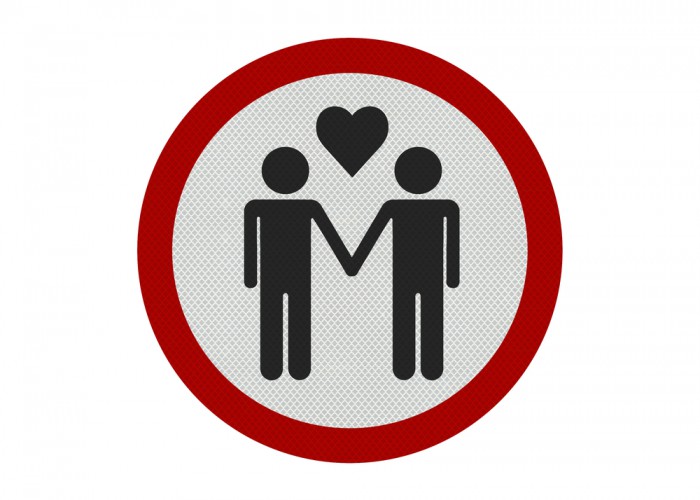 Greenland has approved a bill allowing same-sex couples to marry. Lawmakers in the semi-autonomous country unanimously approved the bill by a 27-0 vote. The vote brought an end to a campaign that started back in 2010 to extend nuptials to homosexuals in the country. The law will come into force on 1 October.

Justus Hansen, spokesperson for the party that initially proposed the bill, described it as a “massive day”, noting that being gay wasn’t something that somebody chose, so these people needed to be accepted in Greenland and around the world as who they were.

Rufus Gifford, the US Ambassador to Denmark, who is also gay, described the news as “fantastic”.

Denmark was the first country in the world to legally recognise gay and lesbian partnerships back in 1989, but did not allow full marriage rights until 2012.

Gays and lesbians can legally marry in Canada, as they can in 37 US states and Washington D.C.