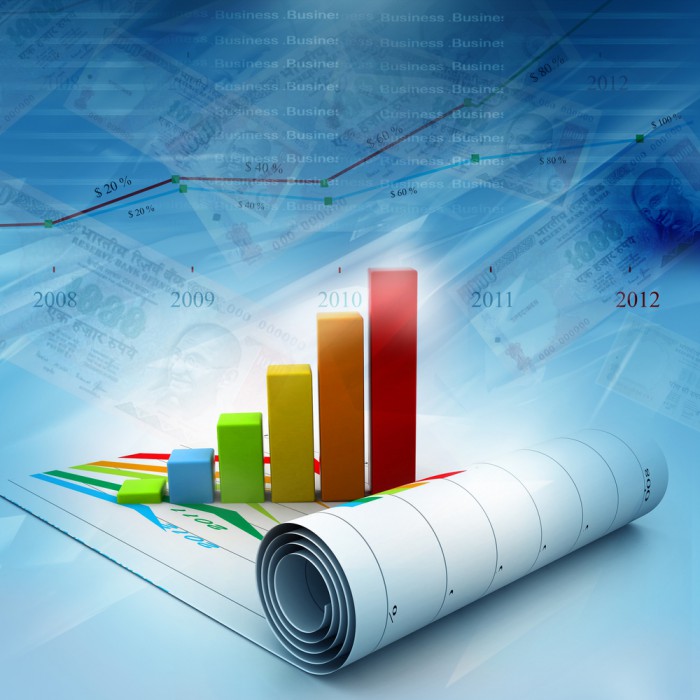 Iceland’s central bank has said that it is likely to raise interest rates in June because of higher inflation forecasts and increasing demand, on the back of holding its seven-day deposit rate at 4.5 per cent.

The last time the central bank altered rates was in December when it slashed the seven-day deposit rate from five per cent to the current 4.5 per cent. Since then, it has said there were factors that were pulling it towards both raising and cutting the rates simultaneously.

However, in a statement released last week, the bank explained that recent developments relating to wage negotiations, as well as the rise in inflation expectations and signs of a strong growth in demand, indicate that the conditions for increasing interest rates are now materialising. It added that, because of this, the next MPC meeting, which will be held in June, will likely see the rates raised.

Meanwhile, the bank has also raised its economic growth forecast from the 4.2 per cent predicted in February to 4.5 per cent. Last year, Growth Domestic Product increased by 1.9 per cent.

Iceland, with a population of around 330,000 people, saw its economy crash in 2008 and has since endured a slow but sure recovery period. Last year saw economy growth finally reach pre-crisis levels.