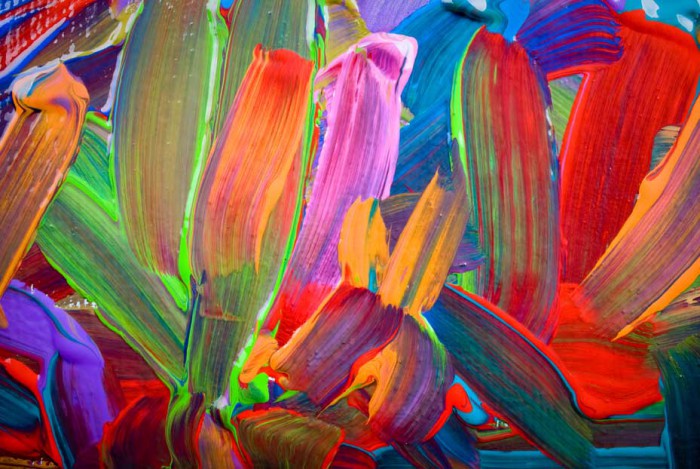 The 29th Reykjavik Arts Festival kicked off on 13 May, with this year’s edition being entitled First Part and focused on women’s creativity.

Dance group Bandaloop delivered the opening performance of the event, which will run until 7 June, with dancers scaling and dancing on the walls of Reykjavik’s Aðalstræti 6 using harnesses as safety devices.

The annual Reykjavik Arts Festival is one of the oldest and most respected in Northern Europe, with artists performing in a variety of weird and wonderful locations, as well as exhibiting and performing in the Icelandic capital’s main cultural venues.

This year more than 400 artists are scheduled to contribute to the festival, with the masked US feminist group The Guerrilla Girls among the notable attendees. The group first gained recognition in New York in the 1980s when their street-art posters began sprouting up all over the city; since then their work has appeared all over the world.

For the event in Iceland, the girls designed a new billboard that was unveiled in Reykjavik’s city centre on the opening day. They are also due to appear on the festival’s final day dressed in full jungle drag.

Women in Iceland will this year celebrate 100 years since they won the right to vote. Next year’s edition will also be dedicated to women and is entitled Part Two.