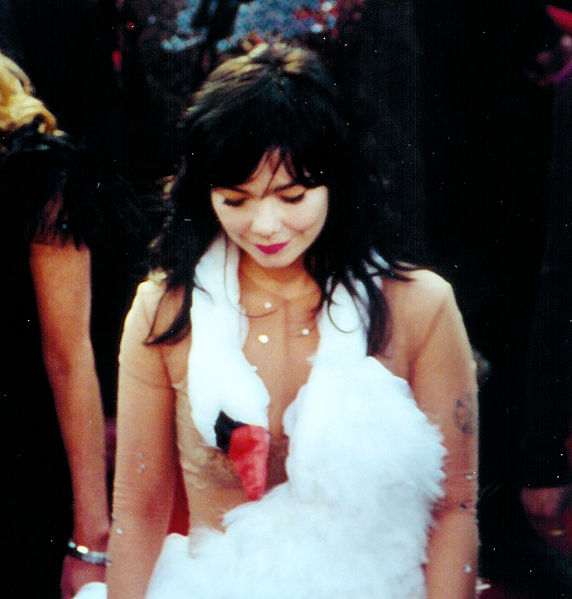 New York’s Museum of Modern Art (MoMA) kicked off its retrospective journey into Björk’s career on Sunday after unveiling its tribute to the Icelandic musician.

“Björk”, which launched on Sunday and will be featured until 7 June, follows the singer-songwriter through a career that has spanned more than two decades, from her first album as a solo artist, Debut, to her most recent work in addition to a new music installation designed for the retrospective.

The musician described her career as an “incredibly generous and fruitful journey” when speaking at a preview of the launch on Tuesday.

MoMA’s chief curator Klaus Biesenbach said the exhibition was “a huge, pioneering endeavor”, noting that one of the most influential, contemporary and innovative musicians had agreed to embark on such a journey with them.

In her career, the Icelandic singer has being renowned for featuring new sounds, technology, images and numerous of themes that have ranged from feminism to nature during eight albums, many videos, and collaborations with producers, photographers and designers – all of which are featured in MoMA’s retrospective.

The show took three years to make and includes some of the bizarre instruments she used in her 2011 album Hybrid, the feathered swan dress she wore to the 2001 Academy Awards and the robots from the video All is Full of Love among other things.