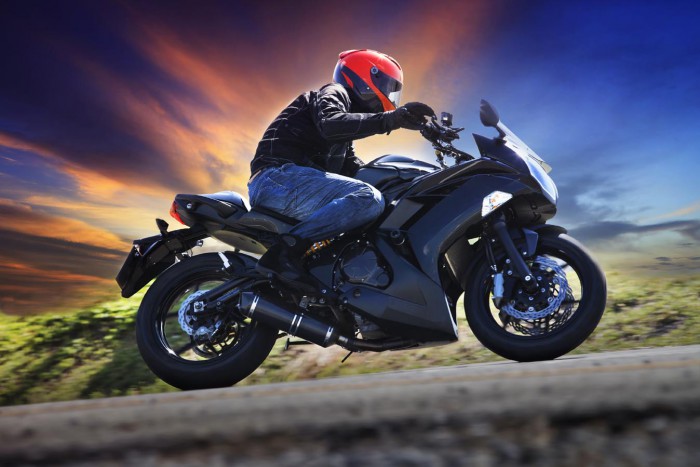 A man in Finland has received a fine of 54,000 euros after being caught speeding, with authorities saying the large amount was in relation to his income.

Reima Kuisla was reportedly caught doing 103km/h in an 80km/h zone. As Finnish law states that speeding fines are connected to a person’s income, when the authorities saw the speeding biker’s tax returns for 2013, which revealed he had earned around six-and-a-half million euros that year, they adjusted the fine accordingly.

However, Kuisla was not a happy bunny about his whopping fine and he took to Facebook to voice his disgust at the laws in his homeland, threatening to leave the country. He noted that the country was becoming impossible for people of wealth to live in and that although 10 years ago he would never have considered moving away, he might just do so now.

The affluent biker may have been somewhat put back by the fine, but it was not the largest fine handed out to a biker in the Nordic country; in 2012 a Nokia executive received humungous 116,000 euro fine after being caught speeding on his Harley Davidson.