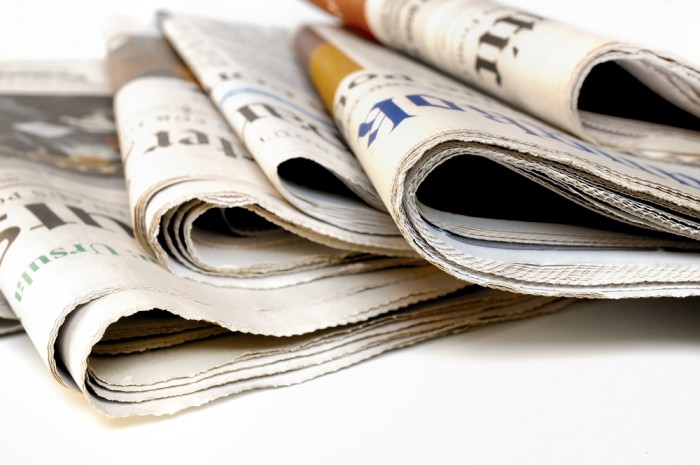 One of Iceland’s biggest daily newspapers has published a special back to front issue to pay homage to how its earlier readers would flick through the paper.

Morgunbladid daily readers were in for a surprise last week when the spine of the paper was strangely on the right rather than the left.

However, the publication’s English-language website said that the paper had been turned around from its original format with the start on what normally is the back page and the finish on what is generally the front page, explaining that it was to honour their earlier readers who would read the paper in reverse order.

The website went on to note that from when the paper was first published in 1913, it put the biggest international stories on the front page while printing the Icelandic news at the back. This led to many local readers, who were more interested in what was going on in their homeland, starting at the back.

Morgunbladid later changed its format but, according to reports from Iceland, many elderly locals still read it from back to front out of habit. However, anyone who preferred the new layout discovered that it was not something they could enjoy for too long as the publication reverted to its usual style the following day.