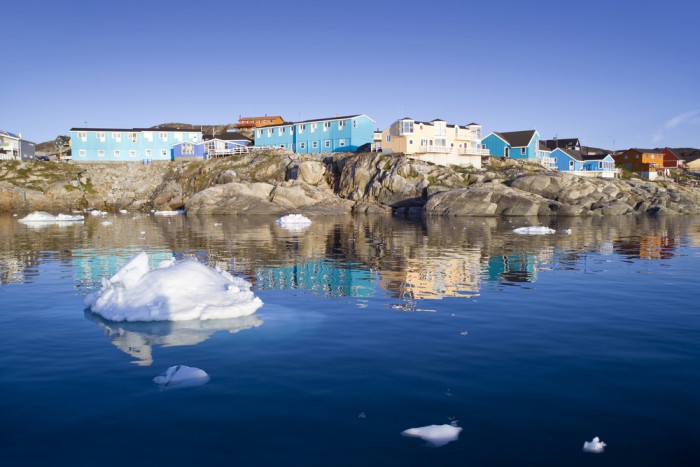 Fans of Google Street View will now be able to take in one of the world’s most remote regions after the service launched in Greenland.

Street View in the Arctic country offers some of the most stunning sights imaginable, with 360-degree vistas providing internet users with a glimpse of the glaciers, fjords and other natural wonders that make up the rugged landscape.

In a blog posted on Wednesday, Google said that thanks to its partners Asiaq and Visit Greenland, it was now possible to explore 360-degree imagery of Greenland, the world’s largest island. The company promised to take users on a tour of waterfront vistas, fjords, Norse ruins and more in a place that was so sparsely populated but so full of glorious natural wonders.

Among the first views offered on the new platform are a UNESCO World Heritage site and the Ililissat ice fjord. Also likely to be popular are the colonial harbor Nuutoqaq, preserved Norse ruins, the Hvalsey Church and Brattahlid, where Erik the Red first established the first ever Viking colony on 982.