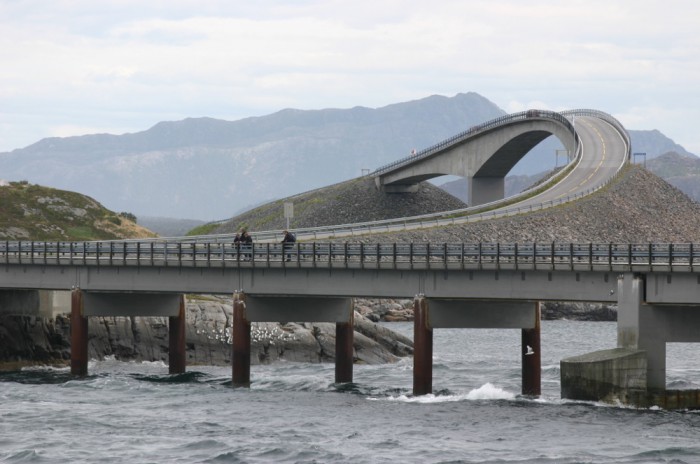 The Norwegian government wants to introduce a crash-course in driving initiative in which foreign truck drivers will learn how to drive on the country’s slippery winter roads.

Transport Minister Ketil Solvik-Olsen is proposing that foreign drivers of heavy goods vehicles complete “slippery driving” courses prior to being allowed to operate their trucks in the Scandinavian country. His idea has come about because of concerns that many drivers from other countries arrive completely unprepared for Norway’s ice-cold winter, without even winter tyres or tyre chains.

The minister also says that all large vehicle drivers in Europe should have to complete a test to meet an “EU-standard” in slippery driving proficiency. He noted that there was a disproportionately large number of accidents in Norway that involved foreign drivers, which was why he sent the EU commission a letter with his proposals on how to counter that.

He is of the opinion that inexperienced motorists are a threat to all drivers in Norway, and notes that Norwegians must complete extensive courses prior to being allowed on the roads. He said that his country would be able to prevent drivers from driving on Norwegian roads should they not have the required skills if his idea became a reality.