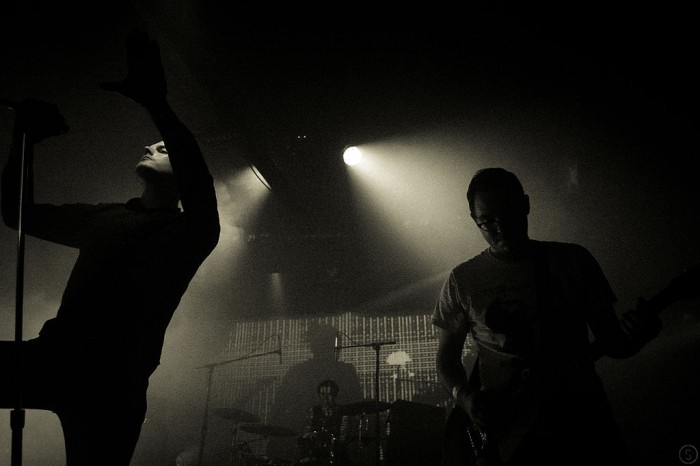 After several months of uncertainty, All Tomorrow’s Parties have announced that they will definitely be returning to Iceland in 2015.

This year saw the second ATP Iceland, which was headlined by Belle and Sebastian. The gig went down a treat with Icelanders as well as many others who travelled from far and wide to take it in. And now organisers have confirmed that they will be back next with acts including Run the Jewels, Deafheaven and Godspeed You! Black Emperor already named as part of the lineup, while Belle and Sebastian will also return.

The festival will again take place in the former NATO base of Asbru, in Keflavik just outside Reykjavik. The base was launched in 1941 during World War II, but was last used for military operations in 2006 by the US.

Inside the venue, ATP sets up two stages as well as a number of other forms of entertainment such as DJ areas and a cinema.

ATP Iceland will be a three-day event that will be held from 2-4 July. Other acts who have been announced on next year’s lineup include Mudhoney, Tall Firs, Iceage, Younghusband, Loop, Vision Fortune, Chelsea Wolfe, Ghostigital, White Hills and The Filed.