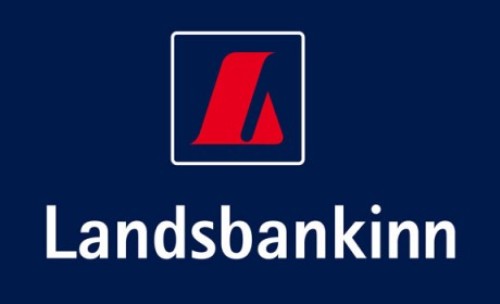 The former boss of the defunct Icelandic bank Landsbanki has been jailed for 12 months for his role in the 2008 financial crisis.

An Icelandic court found Sigurjon Arnason guilty of market manipulation during the build up to the crash.

Iceland’s three top banks – Landsbanki, Kaupthing and Glitnir – all imploded in 2008 after gaining assets worth around 10 times the amount of the country’s economy. The ex-chief executives of the other two banks have already been jailed, whith Kaupthing’s former chief executive, Hreidar Mar Sigurdsson, receiving the longest sentence for financial fraud in the country’s history after being jailed for his role in the crisis.

A court in Reykjavik said that nine months of the former bank chief’s sentence would be suspended. However, Arnason responded with shock to the ruling, stating that he did nothing wrong.

Two former colleagues of his – banker Julius Heidarsson and ex-director of proprietary trading Ivar Gudjonsson – were handed sentences of nine months, of which six would be suspended.

Iceland has reacted differently to other Western countries, by pursuing jail time for those involved in the financial crisis. The North Atlantic nation’s prime minister at the time, Geir Haarde, was also convicted of negligence but escaped without a prison sentence.