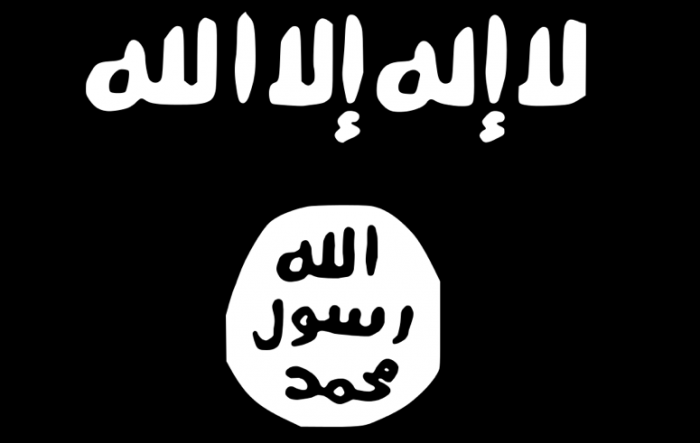 There are fears that up to 300 Swedes have travelled to the Middle East to join Islamic State, according to the Scandinavian country’s intelligence chief.

Anders Thornberg explained that they have already confirmed around a hundred cases of Swedes who have left the country to join the insurgency, but then they must take into account the presumed cases and those which have yet to be counted. This, he said, brings the overall number to between 250 and 300 people.

The intelligence chief said there was a rising flow of young people travelling to Syria to become jihadists. He noted that some young men were training in camps in order to learn how to use weapons and explosives and to become terrorists. He said their behaviour is inhumane as they were fighting and killing people.

Thornberg also cautioned that many of these people return to Sweden with the intention of committing terrorist acts and must be strictly monitored at all times.

In September, the EU coordinator for anti-terrorism, Gilles de Kerchove, said that around 3,000 Europeans have headed to the Middle East to join Islamic State, which has slaughtered thousands of people across Syria and Iraq in recent months.

Sweden announced in October that it was set to introduce a law prohibiting its citizens from joining armed conflicts overseas.