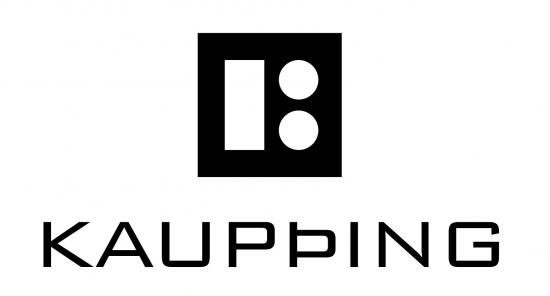 The former chief executive and chief financial officers of Kaupthing have been charged with fraud and breach of trust by Iceland’s special prosecutor.

According to the indictment, Hreidar Sigurdsson and Gudny Sveinsdottir, the CEO and CFO respectively, have been charged with fraud linked to financial transactions carried out in 2007. Kaupthing Luxembourg’s managing director Magnus Gudmundsson and investor Skuli Thorvaldsson have also been charged for their roles in the alleged crimes.

The North Atlantic island’s three biggest banks collapsed in 2008 amid the global financial crisis and the special prosecutor has been pursuing cases against a number of former employees of the three banks for the roles they played in the crisis.

The alleged fraud is linked to a 6bn Icelandic kronor transfer from Kaupthing to Marple Holdings, which is owned by Thorvaldsson, and Kaupthing’s subsequent purchase of bonds from Marple. The special prosecutor wants all four imprisoned. The trial date has yet to be set.

It is now the fourth time Gudmundsson and Sigurdsson have been indicted by the special prosecutor. Both were convicted towards the end of 2013 of market abuses linked to a large stake acquired in Kaupthing by a Qatari sheikh prior to the collapse. The pair, who are now working as financial consultants in Luxembourg, have appealed the verdict.