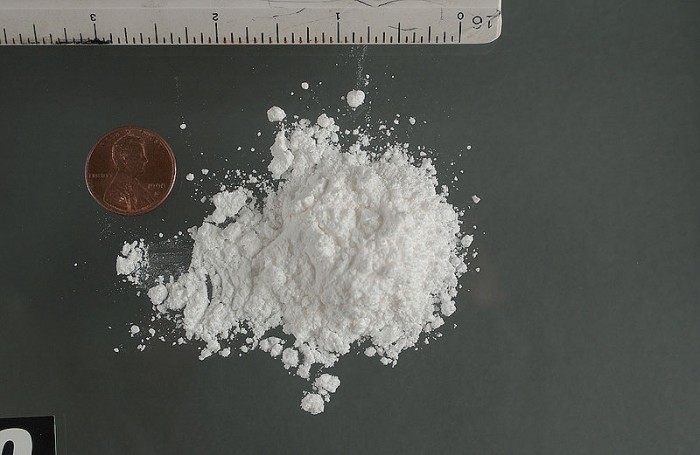 Finnish customs have revealed that they have seen a rise in drug mules smuggling illegal substances into the Nordic country after ingesting them.

Smuggling drugs after ingesting them or having them in body cavities has tended to be something males have done in Finland over the years. However, customs have revealed they are now seeing a rise in the number of women taking part in such activities.

Finnish customs’ anti-crime chief Hannu Sinkkonen said that there has been a “significant” growth in the proportion of women involved in the trade on recent years, while children were also being used accomplices. He explained that more women were probably now involved because the feeling is they are less likely to be selected for random checks.

Sinkkonen said that many of the female drug couriers were women, and they often travelled with children in order to throw the authorities off. He noted that there had been instances when the children accompanying the women have not belonged to them but were used as “props”.

Customs officials revealed that the most common source of smuggling was by ingesting. Sinkkonen said that at the Helsinki-Vantaa International Airport they had “several” of these cases each year. He added that in some years, they had recorded more than 20 cases, and that they now consider it a “weekly phenomenon”.