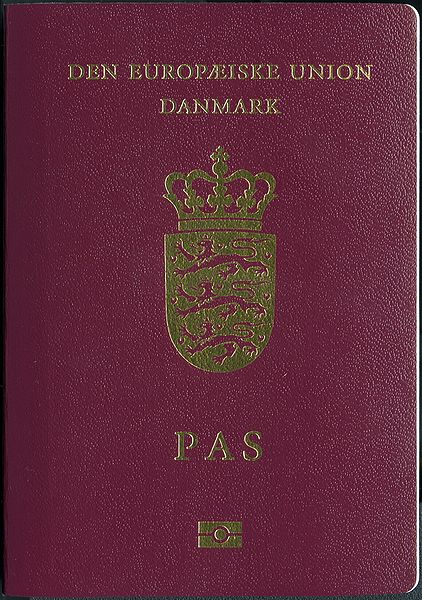 A large majority of Denmark’s parliament has approved dual citizenship in the Scandinavian country, meaning foreigners will be permitted to become Danish citizens while keeping hold of their citizenship from their homeland.

In positive news for Danes who have previously given up their Danish citizenships, the new law will allow them to reclaim it. Justice Minister Karen Haekkerup explained that many people choose to relocate in foreign countries but never lose their attachment to their motherland, admitting that these people should not be made to choose.

The government made its decision to introduce dual citizenship on the back of a study by a panel that decided to look into the pros and cons of the issue in 2012. The panel first looked into how limiting dual citizenship to solely EU or NATO countries would work, but learnt that in doing so Denmark could risk contravening European human rights laws on discrimination. The panel also found that countries, including Sweden, which introduced dual citizenship in 2001, have done so successfully.

In March, Haekkerup praised the report because it offered “a solid foundation for discussing the question of dual citizenship”. She added that they won’t change a thing about what needs to be done to become a citizen of Denmark.

The new law is likely to come into force next summer.