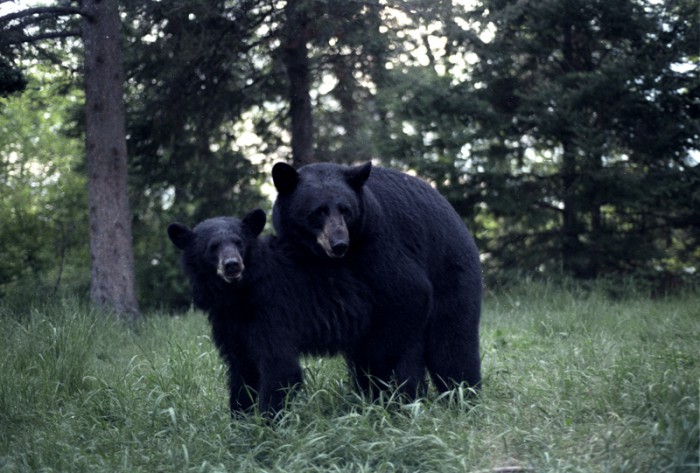 An 80-year-old Swedish man is lucky to be alive after a female bear attacked him while he was fishing. The bear and its cubs have since been put down.

The man was emptying his catch by the lake in Homnabo, northern Sweden, when he spotted the bear. He tried to run away from it but the bear managed to catch him and throw him to the ground. Fighting for his life, the man was bitten twice – on his shoulder and on his ear; however, the bear eventually walked off back to its three cubs.

A neighbor of the pensioner, Nils Hansson, who spoke to the man before he was taken to hospital, said he was calm as he explained what had happened. When asked if he was in shock, the man said he was a “man of the woods” and not scared of such things.

Hunters were later told they could kill the bear and its cubs to prevent further attacks. The four bears were found and killed on Saturday afternoon.

Police spokesman Ulf Sundgren said the decision to kill the bears was necessary because the mother had shown herself to be a danger to the public by biting and injuring the man. He explained that it was not feasible to put the cubs into a zoo for two reasons: they are not allowed to be captured and young bears without mothers are routinely put down.