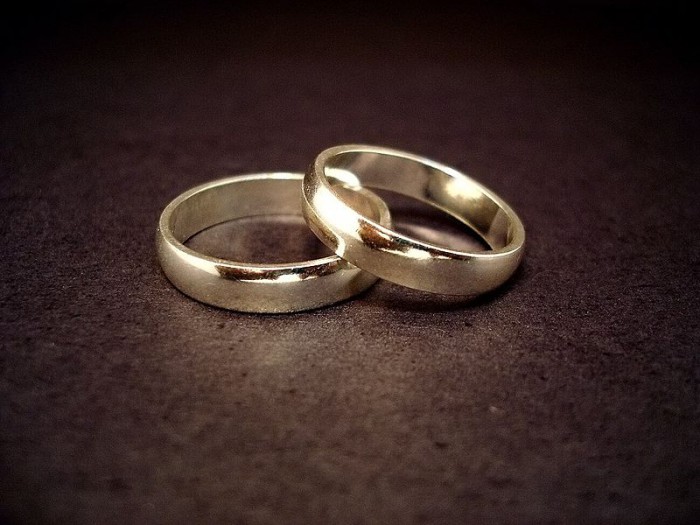 With the divorce rate in Finland on the rise, an increasing number of newlyweds are signing prenuptial agreements.

Fresh data from the registry office reveals that the number of pre-nups has gone up over the past decade, with 32 per cent of newlyweds signing such agreements before tying the knot – five per cent higher than in 2003.

Civil law professor Urpo Kangas claimed that there are a number of reasons for what appears a more pessimistic outlook on marriage. He explained that one such reason is people have greater wealth, while another is how “complicated” family arrangements can be considering the bride or groom could be entering their second or third marriage.

Divorce lawyer Salme Sandstrom pointed out that some people simply have more they need to protect than others. She noted that couples where one half might have more money than the other often sign a pre-nup. She said other assets that can help persuade a couple to sign a pre-nup are the ownership of second houses of the likelihood of large inheritances, adding that such agreements can help a “clean break” be achieved much more easily.

Sandstrom went on to say that if one partner has become much richer during the marriage then giving as much as half of it over when divorcing can lead to “bitter” feelings. She feels that both parties should be fully aware of what they will receive if the marriage ends in divorce before they say their vows.