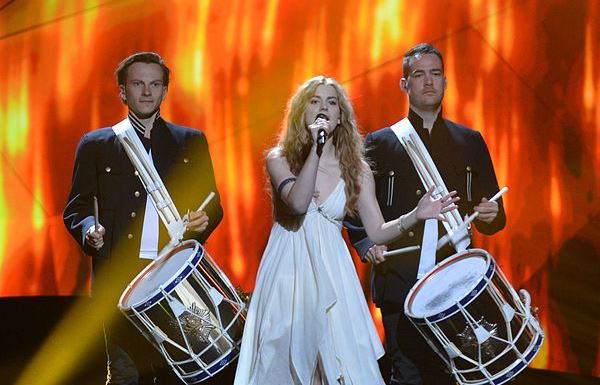 Crown Prince Frederik of Denmark and his wife Princess Mary have confirmed they will attend the Eurovision Song Contest in their home city, Copenhagen, this week.

This year is the 59th edition of the annual Eurovision Song Contest and it is being held in the Danish capital because Denmark is the current holders of the prestigious prize.

The prince and princess will be at the final on Saturday 10 May, while their four children – eight-year-old Christian, six-year-old Isabella and three-year-old twins Josephine and Vincent – are all likely to attend too.

The 42-year-old Australian-born princess will also be able to watch Australian musician Jessica Mauboy, who will make a guest appearance during the semi-finals on 8 May.

Last year’s competition in the Swedish city of Malmö was won by Dane Emmelie de Forest, whose song, Only Teardrops, went on to be a huge success. The then-19-year-old won the Dansk Melodi Grand Prix (Denmark’s national selection for the Eurovision) in January to give her the honour of representing her country at the event in May.

De Forest went on to qualify from the first semi-final on 14 May, and was confirmed as the overall winner four days later when her score of 281 points was 47 higher than second-placed Farid Mammadov of Azerbaijan.

This year Denmark’s hopes will rest with 21-year-old Anis Basim Moujahid. The artiste, who goes by the name Basim, will not have to perform in the semi-finals so will first step out to perform his song, Cliché Love Song, in front of the home crowd on Saturday.