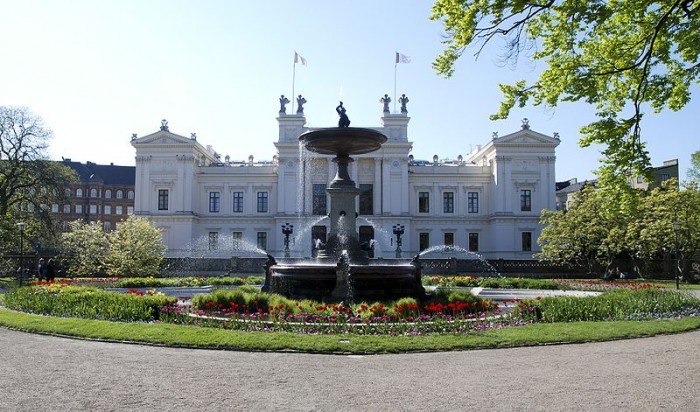 Sweden has seen the number of people applying for university increase for the seventh year in a row.

With the deadline for registrations falling last Wednesday, the Swedish Council for Higher Education revealed that a total of 390,000 people had applied for universities, up by 9,500 from last year. With the increased demand for places, the council extended that deadline by 24 hours, and received a further 20,000 applications.

Universities offering degrees in law, economics, psychology and medicine received the most applications, with the Solna-based Karolinska Institute medical university receiving 2,258 applicants for its medical programme – the highest number of first-hand applications for one programme.

The top three universities in terms of number of applicants were Stockholm University, Uppsala University and the University of Lund.

The Swedish Council for Higher Education’s head of admissions department Tuula Kuosmanen said the bigger institutes continue to receive the most applicants, largely because they offer the most “coveted specialist education”.

The Times Higher Education ranking listed just one Swedish university in its top 100 list. The Karolinska Institute came in the 51-60 bracket; however, both Lund and Uppsala universities fell off the top 100.