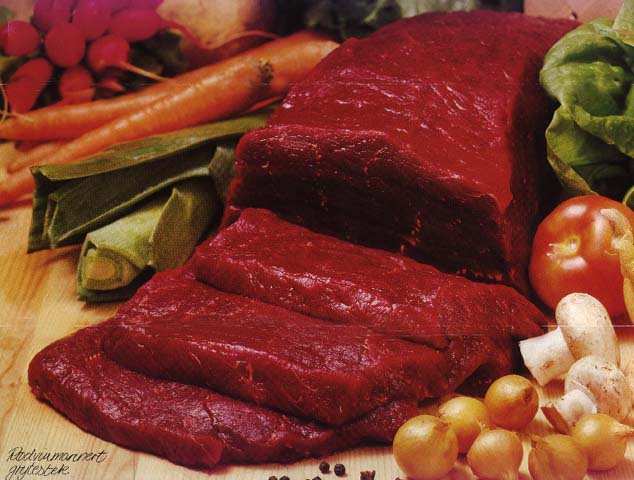 An Icelandic fishing company has sent a record 2,000 tonnes of fin whale meat to Japan, according to members of environmental groups.

The meat, which is said to be the highest ever single shipment, left Iceland last month and is set to arrive in Japan in May, said the International Fund for Animal Welfare and Greenpeace. It is not known which company is importing it and where it will arrive in Japan.

In the past few years Iceland has been sending more and more whale meat to Japan, with the vast majority of the fin whale catch exported to the Asian country, according to sources.

The Convention on International Trade and Endangered Species of Wild Fauna and Flora bans such trading, but Iceland remains an exception to the rule and has been exporting larger amounts to Japan.

Japanese trade statistics revealed that the country has imported around 2,112 tonnes of whale meat from Iceland since 2008, meaning the latest shipment is almost the same amount has been sent in total over the six-year period.

The US government claimed that Iceland caught just seven fin whales from 1987 to 2008, but caught 134 in 2013 alone, raising suspicion that Iceland’s higher catch is solely for the Japanese market. The international treaty bans global trade of the fin whale, but both Iceland and Japan have voiced their reservation to the ruling, meaning they can continue trading without violating the treaty.