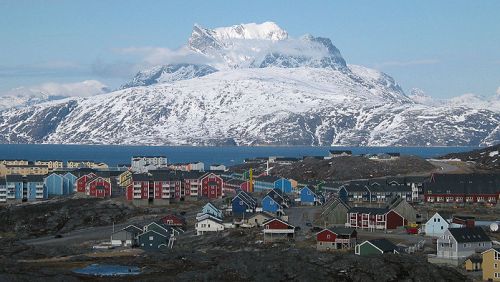 A new study shows that HIV has spread in Greenland – where there are now 174 cases compared to 25 during the 1980s – mainly because of social and demographic factors rather than biological ones.

The 25 cases in the 80s were thought to be isolated cases brought to Greenland from abroad, and the University of Copenhagen’s Center for GeoGenentics has since carried out a study inking more than 75 per cent of the subsequent cases to a single person.

Researchers studied samples of the first 25 cases, carried out interviews, and looked at the genetic sequences of HIV and blood tests from 89 of the 149 subsequent cases. Once all the evidence was gathered, they were able to learn from their findings and map how the virus spread.

Other factors that contributed to the spread were movement between neighbourhoods with contrasting lifestyles, migration from villages to the larger towns, and travelling between countries.

In the case of 72 of the 89 subsequent cases, the researchers managed to pinpoint the source to a village, where they worked out a Greenlandic man, who contracted HIV by having homosexual relations in Denmark, moved to in the mid-80s.

HIV, which soon started to be transmitted heterosexually, then spread to other towns and villages across Greenland, where it was mainly present among the poor and homeless communities, such as is the case in Europe, the US and sub-Saharan Africa.

Head researcher Christian Bruhn spoke of the importance of knowing how viruses spread between different groups of people. He noted that when we start to understand how this happens, we may be able to prevent an epidemic.