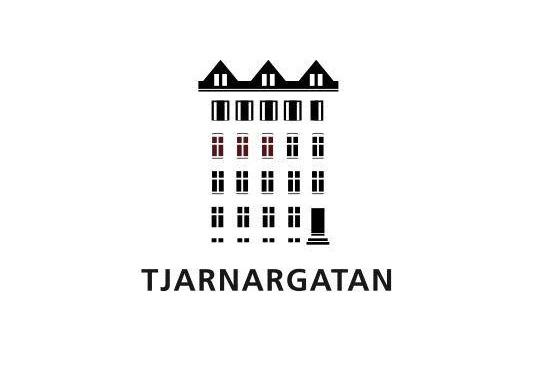 Iceland-based media production company Tjarnargatan has seen a positive first quarter with numerous award nominations and victories, after receiving the title “most promising up and coming creative company” in Iceland last year.

Tjarnargatan was nominated in 4 categories at ÍMARK 2014, the Icelandic Marketing Association Awards, and won The Best Public Safety Campaign for its work on the “Höldum Fókus” campaign.

Last year, the company was chosen as the “most promising up and coming creative company” in Iceland at the Icelandic Nexpo awards, and this year won the Campaign of the Year at Nexpo 2014.

Tjarnargatan specialises in media production, content creation, graphics, adverts, and animations, and works in cooperation with some of the biggest advertising agencies in Iceland.