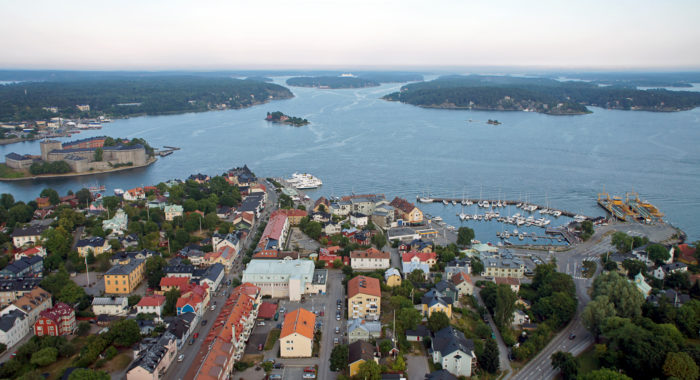 According to the Swedish Museum of Wrecks, the wreckage of the 17th-century warship Applet – the long-lost sister ship of the warship Vasa – has been found by Swedish maritime archaeologists.

Maritime archaeologist at the museum, Jim Hansson, explained, “Our pulses raced when we saw how similar the wreck was to Vasa.”

The Applet was launched in 1629 by the same shipbuilder as the famed warship, Vasa, which sank on its maiden voyage off the island of Vaxholm, just outside Sweden’s capital, Stockholm.

Hansson explained that the construction and the dimensions seemed “very familiar” to Vasa. Despite parts of the ship’s side having fallen off, the hull was preserved up to the lower gun-deck.

First discovered in December 2021, a study in spring 2022 revealed details that had been seen only on Vasa, such as technical details, measurements and wood samples.

“With Applet, we can add another key piece of the puzzle in the development of Swedish shipbuilding,” notes Hansson.