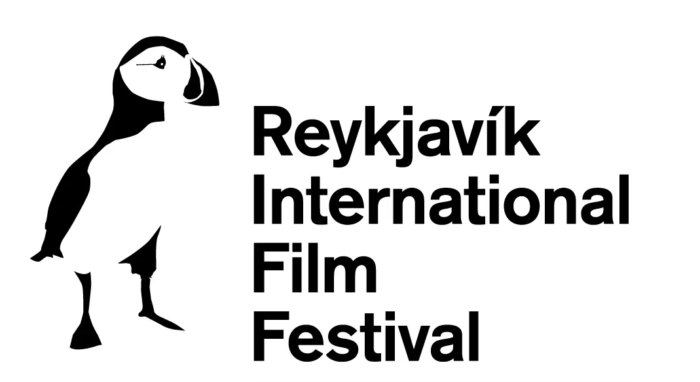 This year RIFF will explore new technology and use it to bring quality cinema to an even wider audience in Iceland. There will be online screenings to movie lovers across the country to Keflavík, Ísafjörður and Akureyri as well as those who can normally not attend the festival such as those at sea, at hospitals and in prisons.

This year guests will also be able to enjoy Q&A’s, discussions and more with online events. Industry Days will be held in the Nordic House and special screenings in Bíó Paradís.  Other events will be planned according to the current situation.

This year´s programme will be filled with high quality films related to current and controversial topics. European films will be highlighted due to the 33rd European Film Awards being presented in Iceland this December.

“It´s a great honour for Reykjavik to host this big event and RIFF aims to build a bridge between RIFF and EFA with screenings of quality, European films until December. ” New head of Programming is Frédéric Boyer.

Guests will be able to access the films through Festival Scope. The platform is used by many well-known film festivals such as CPH DOX and Locarno Film Festival.