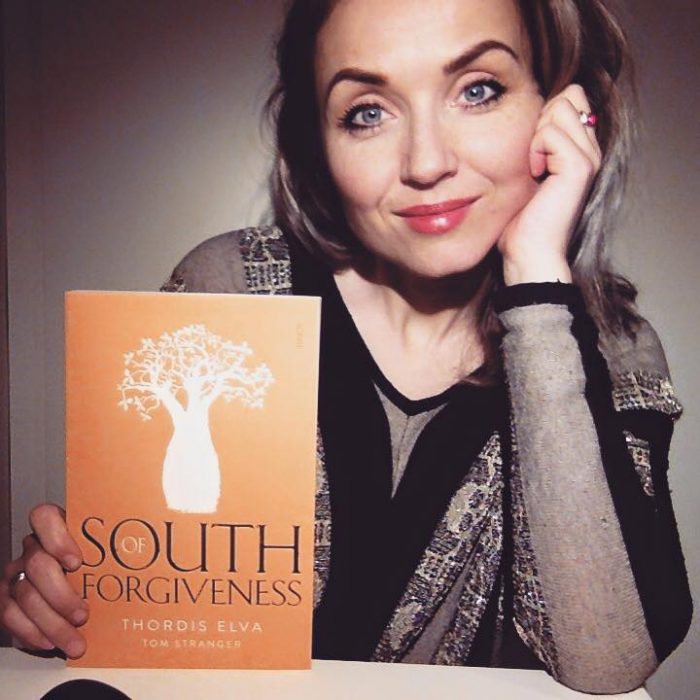 London 2017 WOW – Women of the World festival celebrating the achievements of women and girls as well as looking at the obstacles they face across the world is going on now. The festival’s organizers  decided to exclude a talk by Thordis Elva and Tom Stranger from the program. The decision comes following a petition protesting Stranger’s presence at the conference.

Elva and Stranger were scheduled to speak on 11 Mars but their talk has been rescheduled to 14 Mars and is excluded in the official program of the WoW festival. Stranger’s potential presence met with considerable criticism and was thought to likely evoke painful memories among guests many of whom have endured sexual violence in their past. An announcement issued by coordinator Jude Kelly said the decision was reached following a conversation with victims of sexual abuse, sponsors and guests. Moving the lecture and placing it off venue also allows for a wider audience to contribute to the conversation the lecture evokes.

IceNews has previously reported about the unusual collaboration of the two. Elva and Stranger co-authored a book named South of Forgiveness where they reveal a narrative of a rape from a first and account of both the rapist and the rape victim. They recount the trauma that followed, leading to a painful forgiveness process and ultimately to reconciliation after 8 years of work.

The Guardian recently held a Q&A with Thordis Elva where she defends her process to forgive her rapist, saying she never thought of her forgiveness as intended for him, she forgave her rapist for her own sake.