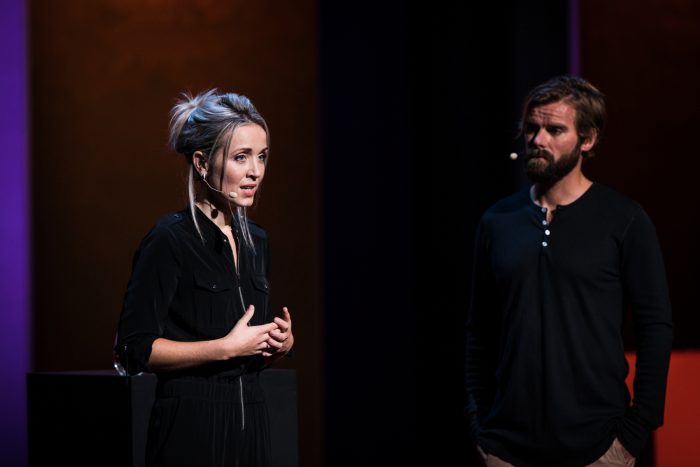 IceNews recently reported on the book South of Forgiveness where rape victim and rapist co-author a book and travel the world, sharing the stage, for example in this TED talk, lecturing and educating about sexual violence from a first hand experience of both sides. The book’s narrative revolves around the painful road to forgiveness and accountability for sexual violence. The official release is this month and for the occation the Guardian has published an extract from the book on of their Internet issue’s front page.

Thordis Elva Thorvaldsdottir from Iceland and Tom Stranger from Australia, were sweethearts when Stranger was an exchange student in Iceland. One night after a school dance, Stranger raped Thorvaldsdottir in her bed. They went their separate ways after the sinister event but years later, still struggling with the trauma of the rape, Thorvaldsdottir contacted her rapist in an attempt to hold him accountable for his actions. From that contact an extraordinary dialogue between rape victim and rapist started, resulting in the volume, South of forgiveness. 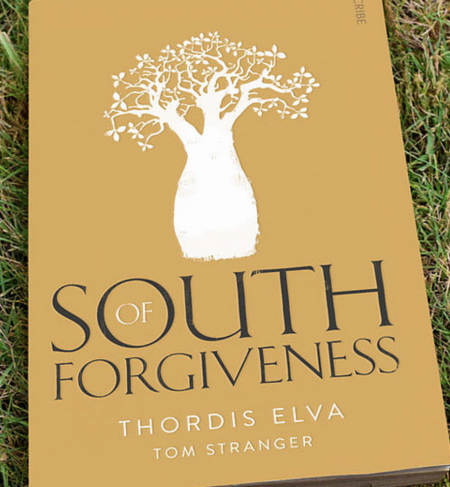 “South of Forgiveness is an unprecedented collaboration between a survivor and a perpetrator, each equally committed to exploring the darkest moment of their lives. It is a true story about being bent but not broken, of facing fear with courage, and of finding hope even in the most wounded of places.” The webpage reads.