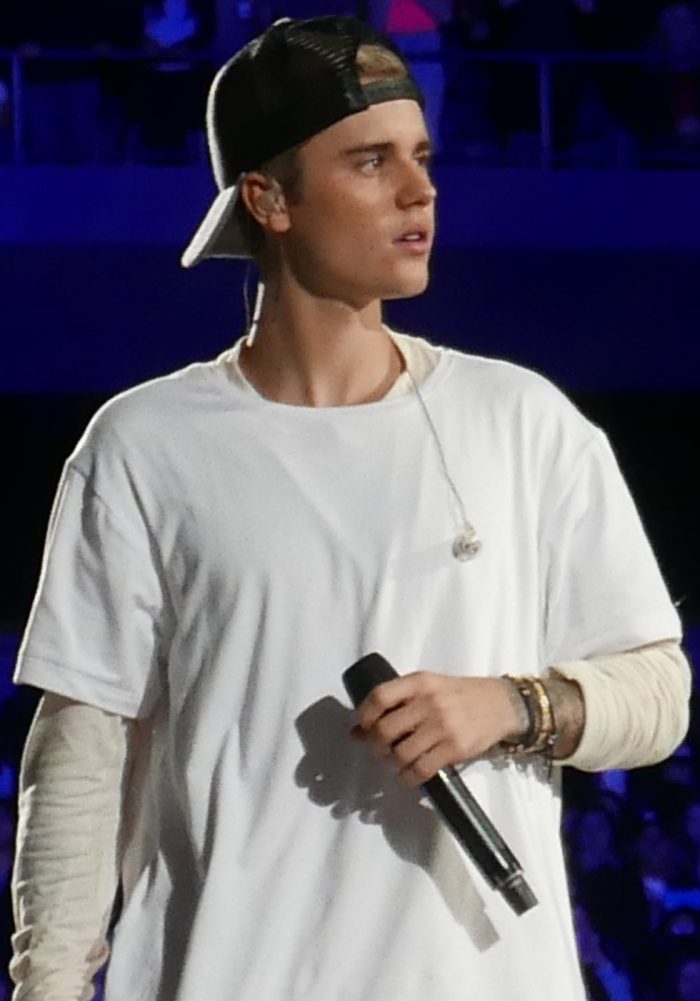 Justin Bieber is on tour and currently performing in the Nordics, famously launching his Purpose World Tour in Iceland last month and shooting yet another video with the island’s nature as a backdrop, his dancers demolishing a fragile moss ecosystem landscape in the process (sigh).

The tour then took him to Norway where eager fans awaited him, but the 22-year old’s mood seems to have been on the aggravated side, at least he had no interest in taking time to greet his fans, he stormed right past them and declared that they suck.

Eager fans waited for the star, armed with smart phones, trying engage him in an exchange of words. When Bieber passed by how ever, he reacted somewhat coldly and announced: “You guys suck”

Bieber seems not to be too fond of Norwegians, one year ago the stormed of the sage in Oslo and stated that he would not finish the concert, complaining that the audience didn’t listen to him. He later apologized.

There is no wonder the young star is tired and maybe a little cranky, every step he takes is littered with fans and he has on multiple occasions said that he’s uncomfortable with the intense attention from his fans.

(Featured mage is taken from Wikipedia, the author is Lou Stejskal and the image is captured during the Purpose World Tour)