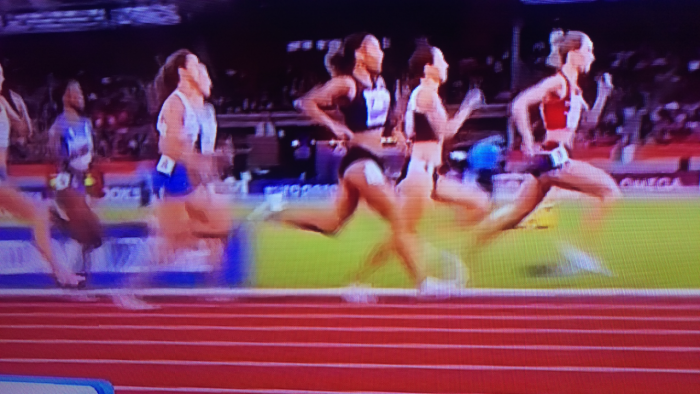 Anita Hinriksdottir set a new Iceland national record for in woman’s 800m-distance run in the Rio Olympics yesterday. Hinriksdottir landed in 6th place in her group. Although her record was not enough to insure her a place in the finals, she can be proud of her accomplishments. “She ran an amazing run, one couldn’t ask for more” RUV’s commentator Sigurbjorn Arni Arngrimsson said after describing the run live. “Hinriksdottir’s group was very fast”.

Eight contesters competed for Iceland in the 2016 Rio Olympics. Swimmers Hrafnhildur Luthersdottir and Eyglo Osk Gustafsdottir had the best results, they both made the finals as reported by IceNews.